Why do we part from the kilogram?

The international prototype kilogram (IPK) was created in 1889 and has since been stored in a high security vault in Paris, France. Each country – signatory to Metre Convention – received its own copy and maintained it as its own National Prototype. Each (in theory) identical national copies are periodically compared with international prototype. Over the years, measurements done in these comparisons showed that masses of the various artefacts are diverging. The last comparisons showed that the spread has grown to 50 μg – about the same mass as a fly’s wing. Although it seems very little to the ordinary person, this is actually a huge amount for science. In the field of medicine, for example, 50 μg is a daily dose of D-vitamin for a newborn.

In addition, a physical artifact, such as IPK, over time becomes vulnerable to damage and changes in ambient conditions, such as temperature, which is the main reason why the kilogram will no longer be defined through a physical object. The new definition of the kilogram is based on the Planck constant, a value that is inherently stable and can be checked anywhere and at any time. 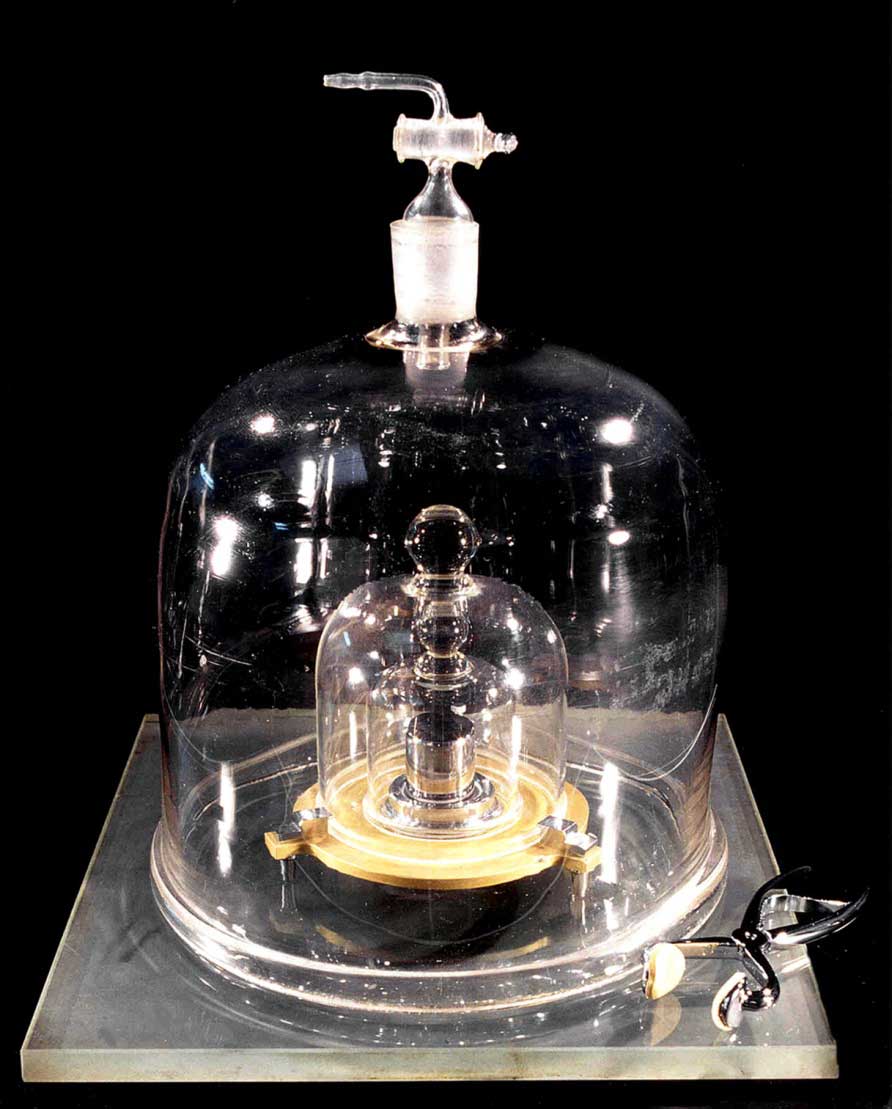