Representative of the Bureau of Metrology, Tomo Božović, attended an annual meeting of the WELMEC Working Group on Taximeters – WG12 held at the National Metrology Institute of the Netherlands in Delft from 12 to 15 March 2019.

Among the topics of the meeting were a possible revision of the WELMEC guide for taximeters and overcoming the problem of printing receipts for customers in case of the taximeter power outage. In addition, a special list of potential taximeter misuses was created, as well as a list of measures preventing the misuse of taximeters. The most common cases of taximeter misuse, as stated, include increasing the number of pulses sent to the taximeter, manipulating the selection of tariff envisaged for a particular period of day (night or holiday tariff), as well as making free agreement between the taximeter operator and a customer, without using the taximeter.

During the meeting, possibilities of applying wireless communication within taximeters and its complementary components, such as receipt printers, were also discussed. Furthermore, the use of UBER transportation in many countries opened a discussion on the connection of such applications with taximeters.

The participants from Norway also talked about the initial examinations of self-driving taxi vehicles or driverless cars which are being conducted.

The next meeting of the WELMEC Working Group on taximeters will be held in April 2020 in Lisbon, Portugal. 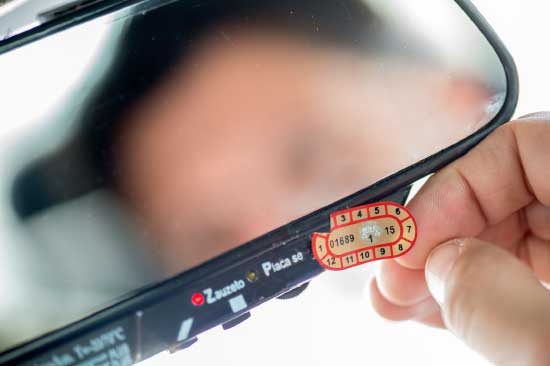