Winners of ‘Beauty of Crystals’ Announced

The expert jury from the Bureau of Metrology and the Croatian Association of Crystallographers (HUK) selected 12 best teams from elementary and high schools that competed in the prize contest the “Beauty of Crystals”. In the period from 16 to 19 April 2019, the jury assessed and ranked crystals of 82 student teams. The competition was intended for students of VII, VIII and IX grade of primary schools, as well as for all grades from secondary schools and was organized in two categories: growth of inorganic salt crystals and growth of organic salt crystals.

In the category of organic salt crystal growth, the first place among the secondary schools was awarded to the team of the High school of civil engineering and geodesy “Inž. Marko Radević” from Podgorica, composed of Žana Tatar, Andrija Čelebić and Jovan Pantoš. Second place was won by the Vocational High School from Bar, composed of Lejla Perazić, Ćamila Bajramović and Iva Čobrenović. Third place was awarded to the Grammar School “Petar I Petrović Njegoš” from Danilovgrad and the team consisting of Mila Miketić, Anja Raičević and Jelena Leka.

The winners, according to the prescribed criteria, were selected by the jury consisting of: Alen Bjelopetrović from the Croatian Association of Crystallographers who holds an MSc in Chemistry, representative of the Bureau of Metrology – MSc Milena Raonić, BSc Tatjana Raičević and spec. sci Naina Čuturić Knežević.

All members of the winning teams will receive valuable prizes: bikes, tablets, smart and G-shock watches, bluetooth headphones and speakers. The award ceremony will be take place on 20 May 2019, at the same time marking the World Metrology Day.

The goal of the competition the “Beauty of the Crystals”, organized for the first time in Montenegro, is the affirmation of science, in particular chemistry and crystallography, as well as the creation of a positive attitude towards science among elementary and secondary school students. In addition, the aim of the competition was also to incentivize students and teachers to autonomous work and activities which expand the curriculum. 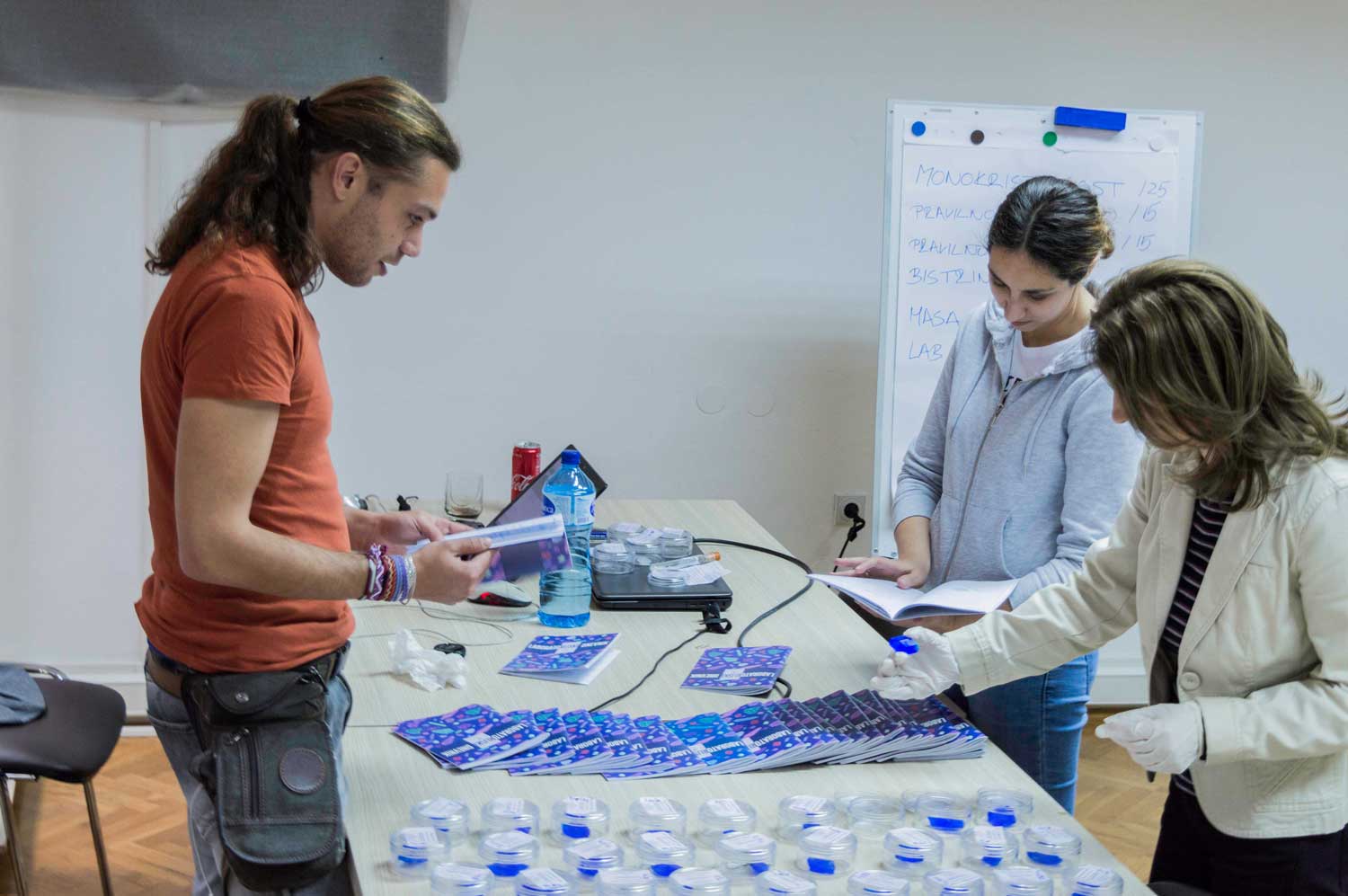 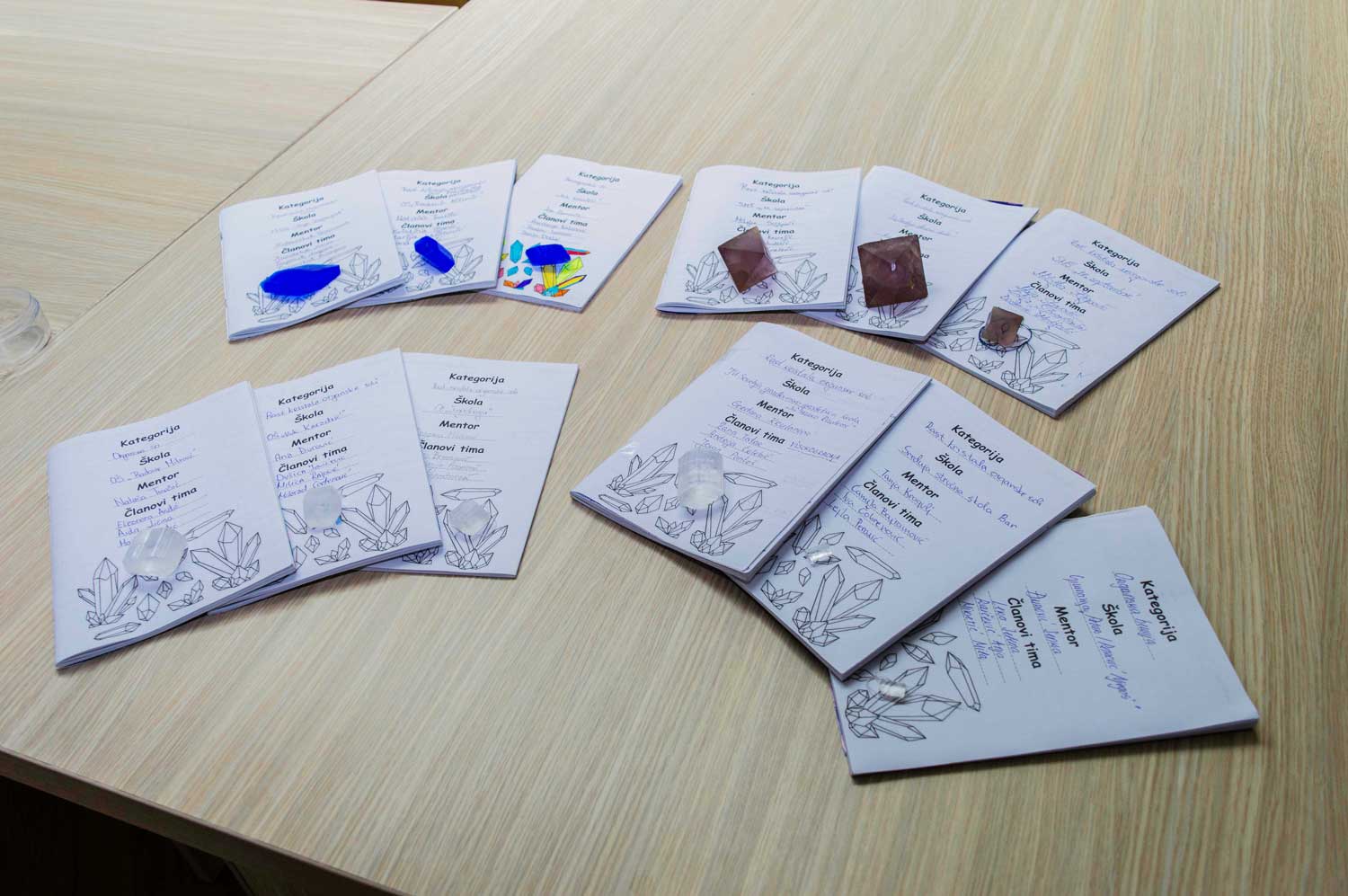 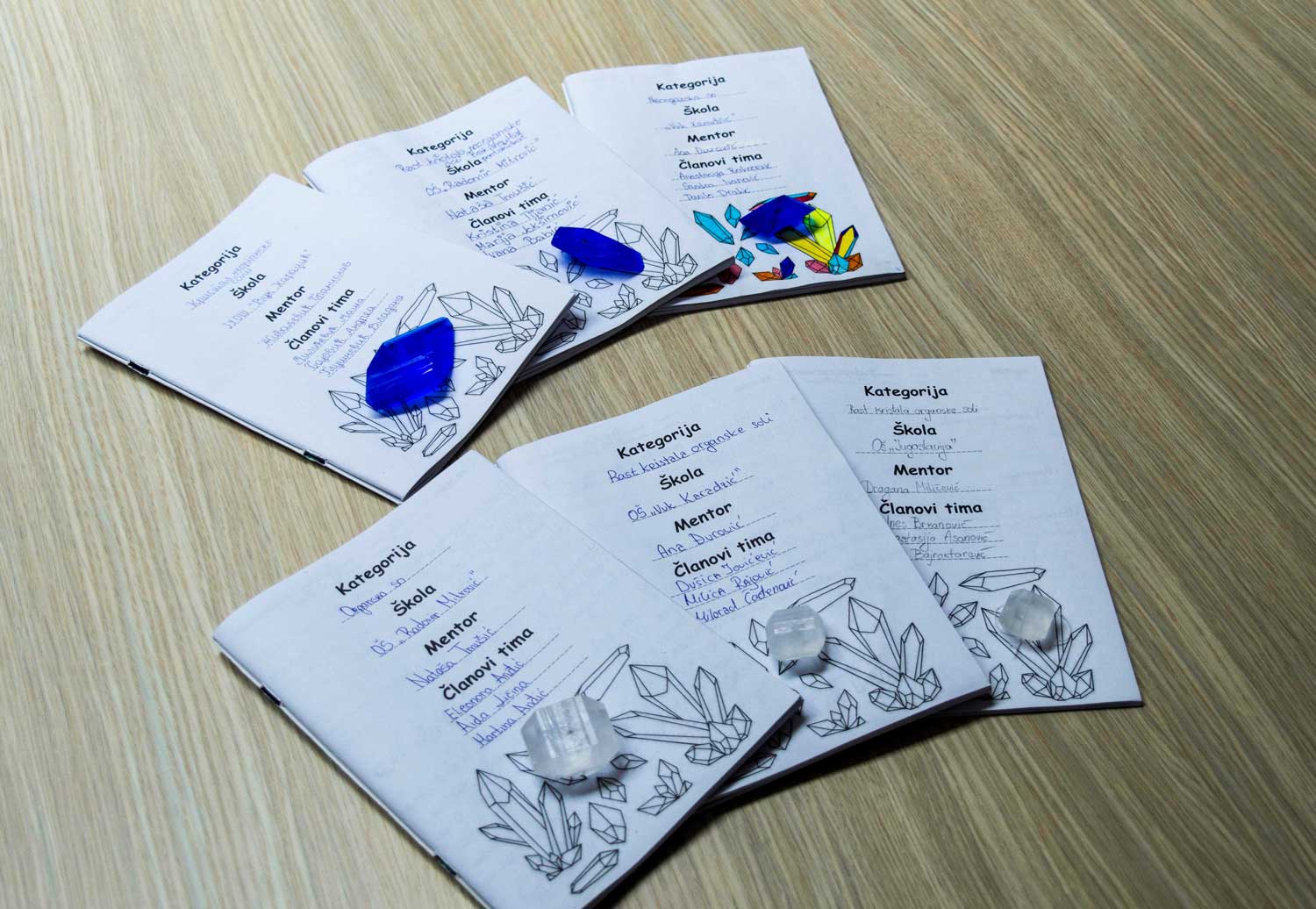