Farewell to the kilogram as we know it

As of today, World Metrology Day, the kilogram will no longer be defined by a physical object. The new definition of the kilogram is based on the Planck constant, a value observed in the natural world that is inherently stable and can be checked at any time, in any location. The value of the unit will not change, but the redefinition will ensure that it remains reliable, enabling far more accurate mass measurements in the future.

In 1875, it was decided that the kilogram should be defined by a block of platinum-iridium alloy, known as the International Prototype Kilogram (IPK). This metal prototype was made in 1889, and since then, it has been kept in a high security vault in Paris, France.

It was accurate enough for many purposes, but the demands of science have increased in terms of accuracy, especially when we are working with tiny masses, like drug molecules in pharmaceutical research. Moreover, a physical artefact like the IPK is vulnerable to damage and environmental factors, like temperature.

Last November, measurement scientists from around the world gathered in Paris, the home of the IPK, to vote in favour of redefining the International System of Measurement (SI) units, such as the kilogram. This redefinition comes into effect today.

This is the result of years of research in various disciplines. New technology like the Kibble balance, which is an instrument used to measure the Planck constant, has contributed greatly to the redefinition.

In total, the definitions of four of the seven base SI units are set to change (kilogram, ampere, kelvin and mole) so they will be based on the fixed values of; the Planck constant (h), the elementary charge (e) the Boltzmann constant (kB) and the Avogadro constant (NA) respectively.

Continuity will be maintained for practical users. However, just as redefining the second and the metre helped enable GPS navigation, the redefined SI is expected, over time, to enable new technologies. 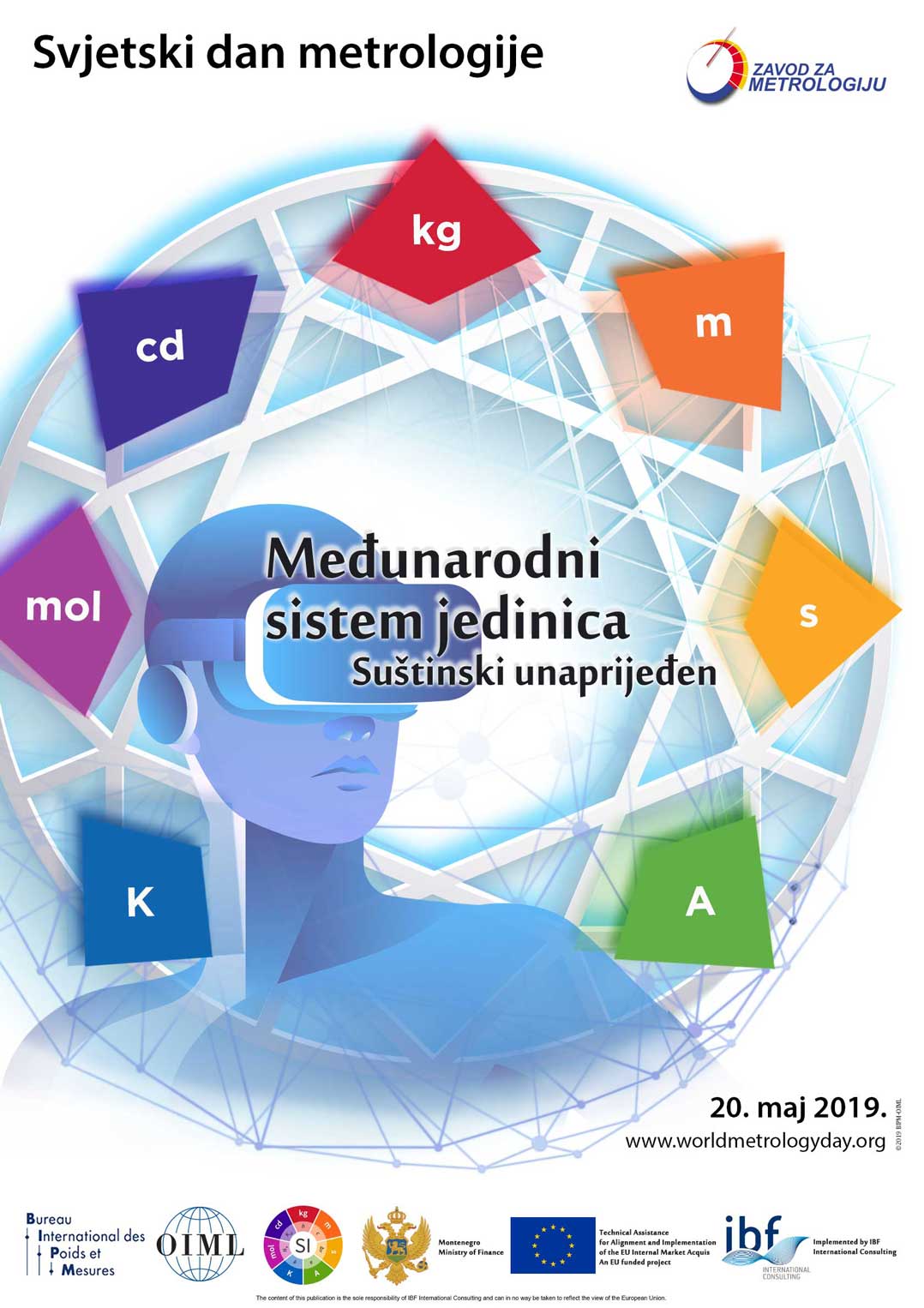 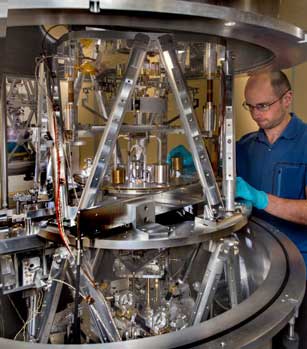 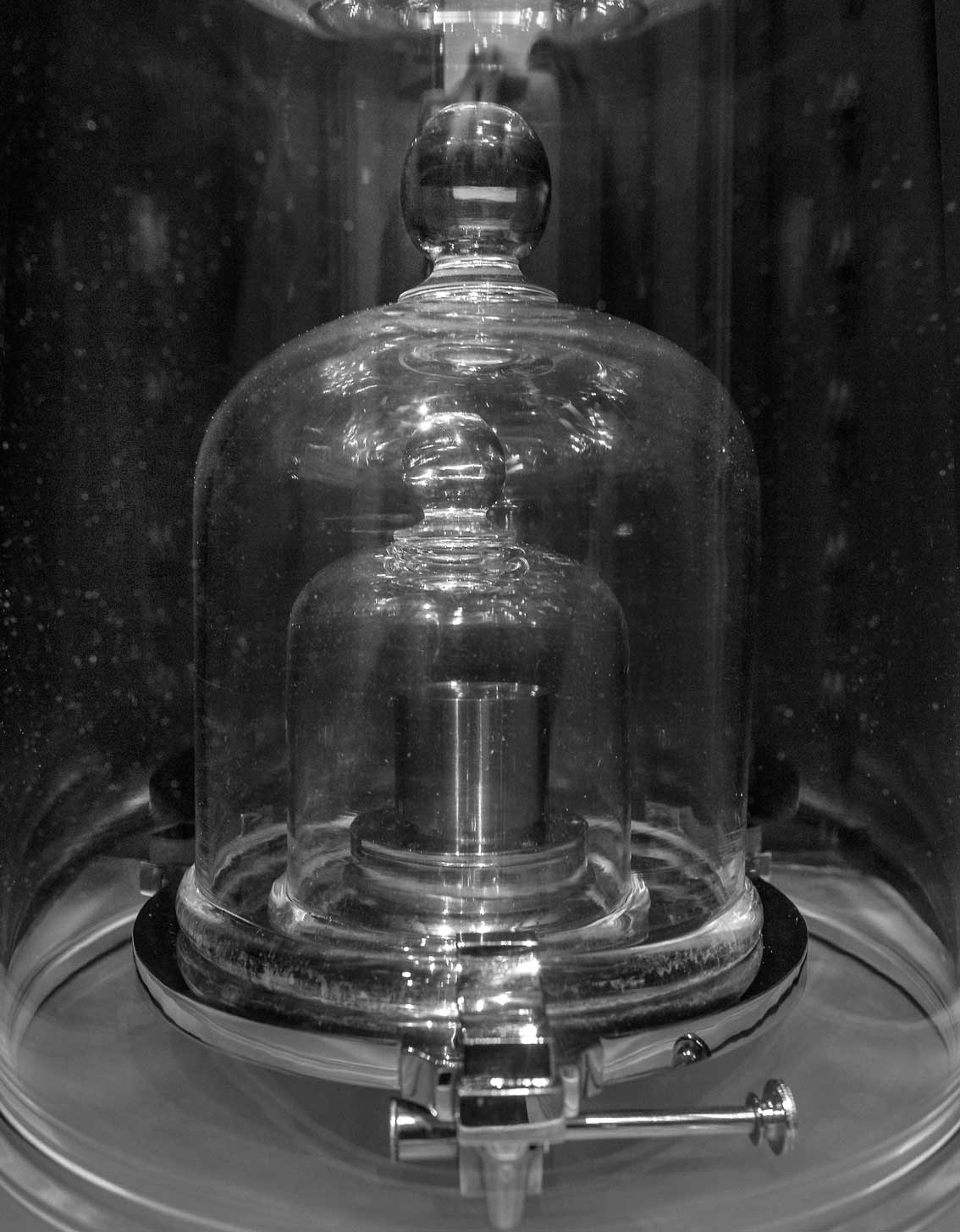 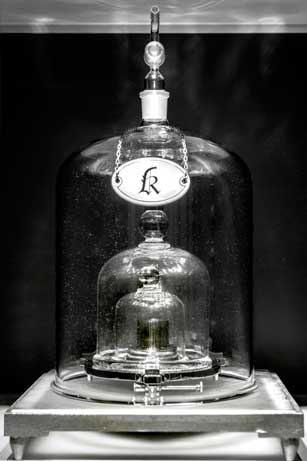