Naina Čuturić Knežević and Tamara Pavićević, representatives of the Bureau of Metrology, attended the “Workshop on European Metrology Networks and the next metrology programme”. The workshop was organized by the European Association of National Metrology Institutes (EURAMET) on 10 December 2019 in Berlin, Germany.

As stated, at the level of regional cooperation of National Metrology Institutes, MathMet or the European Centre for Mathematics and Statistics in Metrology is also functioning, which deals with software quality development, digital twins, fluctuation and storage of big data. During the workshop, emphasis was also placed on the development of the so-called “roadmaps” in specific technical areas, that is, creating accurate movements of different types of data. These data are based on the “Industry 2020” strategy which specifically defines the development of digital calibration certificates, the development of a sensor network for self-driving vehicles, “digital twins”, reliability in the field of artificial intelligence, data security, and the development of metrology “cloud”. These areas are also supported through Horizon 2020 and EMPIR.

The focus was also placed on teamwork in order to devise answers to a number of questions:

– Are the defined areas of the existing EMN groups sufficient to cover all the necessary topics?

– Are there any other stakeholders other than those already identified?

– Are there currently any areas within the EMN that are not relevant to the topic?

– What are the key factors for EMN success, but also what are the possible barriers?

Presentations at the workshop were given by Martine Carre, Scientific Director at the Saclay Research Centre of AirLiquide in France, as well as Duncan Jarvis, who presented EURAMET’s proposal for a  European Partnership on Metrology startegy. Representatives of France, Italy and Portugal expressed their expectations as planned by the European Partnership Strategy in the field of metrology, which, as emphasized, will be presented to the European Parliament and the European Commission. 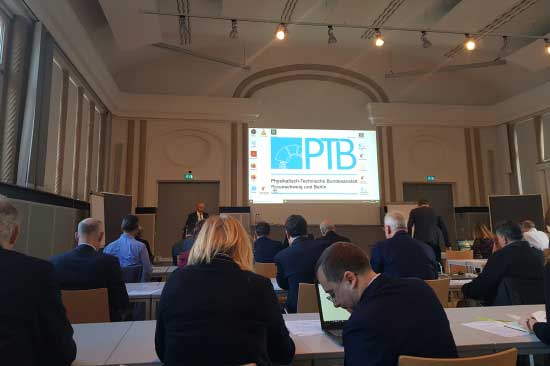 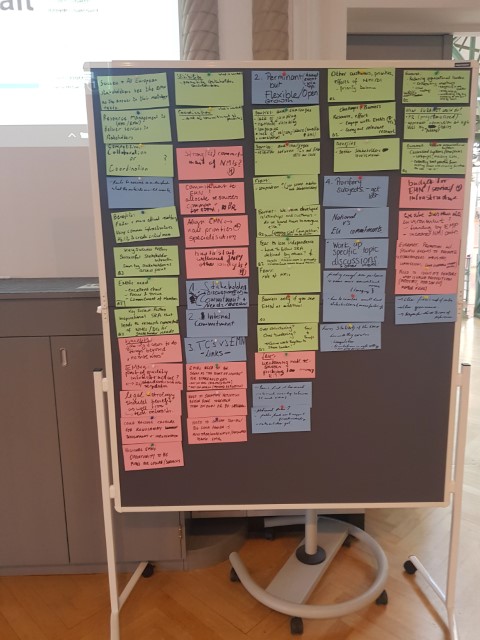 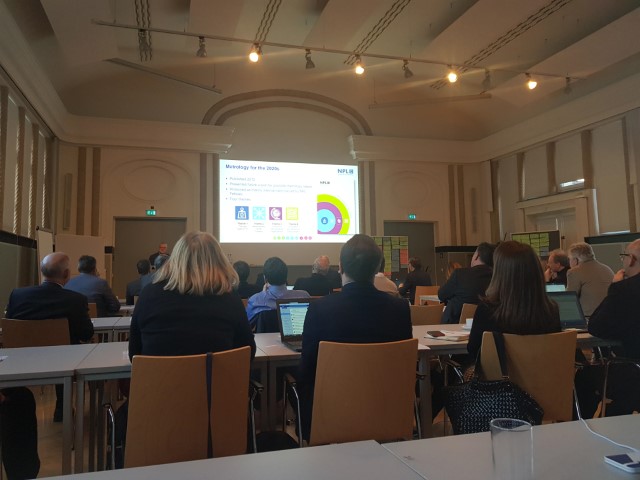