Man is the METRE of all things

Through the ages, measurements have been an integral part of peoples’ lives. The need to build shelter and trade goods meant that primitive forms of measurement were based on weights and length. The first known standard measure, or prototype, was discovered to be from around 300 BC and was known as the ancient Egyptian royal Cubit. The cubit was based on the length of the Pharaoh’s forearm, from the tip of the middle finger to the bottom of the elbow, divided into seven palms.

It’s easy to see the significance and importance of the measurement of length, from building the first pyramids to today’s towering skyscrapers, which gives us a hint as to why the science of measurement, metrology, was named after the metre rather than any other unit.

The word ‘metre’ originates from Greek ‘metron’ (latin; metrum), which means measure. It is also the root of the word ‘metrology’ together with the Greek word ‘logos’, meaning speech, oration, discourse, quote, story, study, calculation, word, ratio, or reason. Putting these together, ‘metrology’ can be directly translated as the science or study of measurement.

The motto ΜΕΤΡΩ ΧΡΩ (metro chro) which appears in the seal of the International Bureau of Weights and Measures (BIPM) was a saying of the Greek statesman and philosopher Pittacus of Mytilene and may be translated as “Use the measure”.

As you can see, the prefix ‘metr-’ is not always associated with the unit of length, and instead more generally refers to the concept of measurement. For example, it also appears in the word metronome – a device produces regular ticks to provide musicians with a measure of musical time. That’s why the word meter is often also used to refer to a systematically arranged rhythm or pattern of notes, accents or beats. It has a similar meaning when used in the context of poetry. Here, metre is a unit of rhythm, or the basic rhythmic structure of a verse or lines in verse. Famously, Shakespeare used iambic pentameter in his writing, a rhythm that became very popular in English poetry and reflects the sound of a human heartbeat.

However, now the meaning most commonly associated with the word ‘metre’ is the base unit of length. The term mètre (“measure”) as a basic unit of length was officially adopted by the French Academy of Sciences in 1791. This was followed by its first definition as one ten-millionth of the distance from the equator to the North Pole. 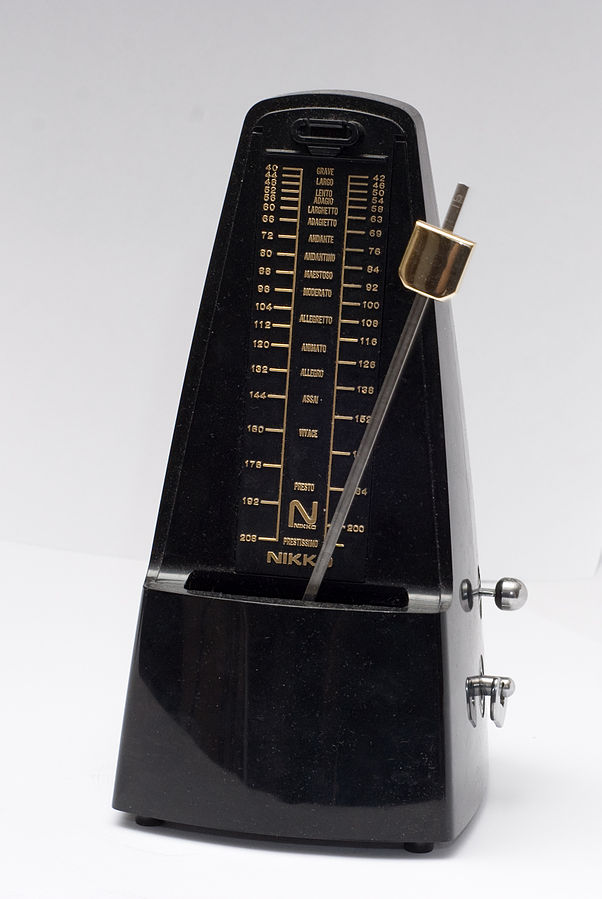 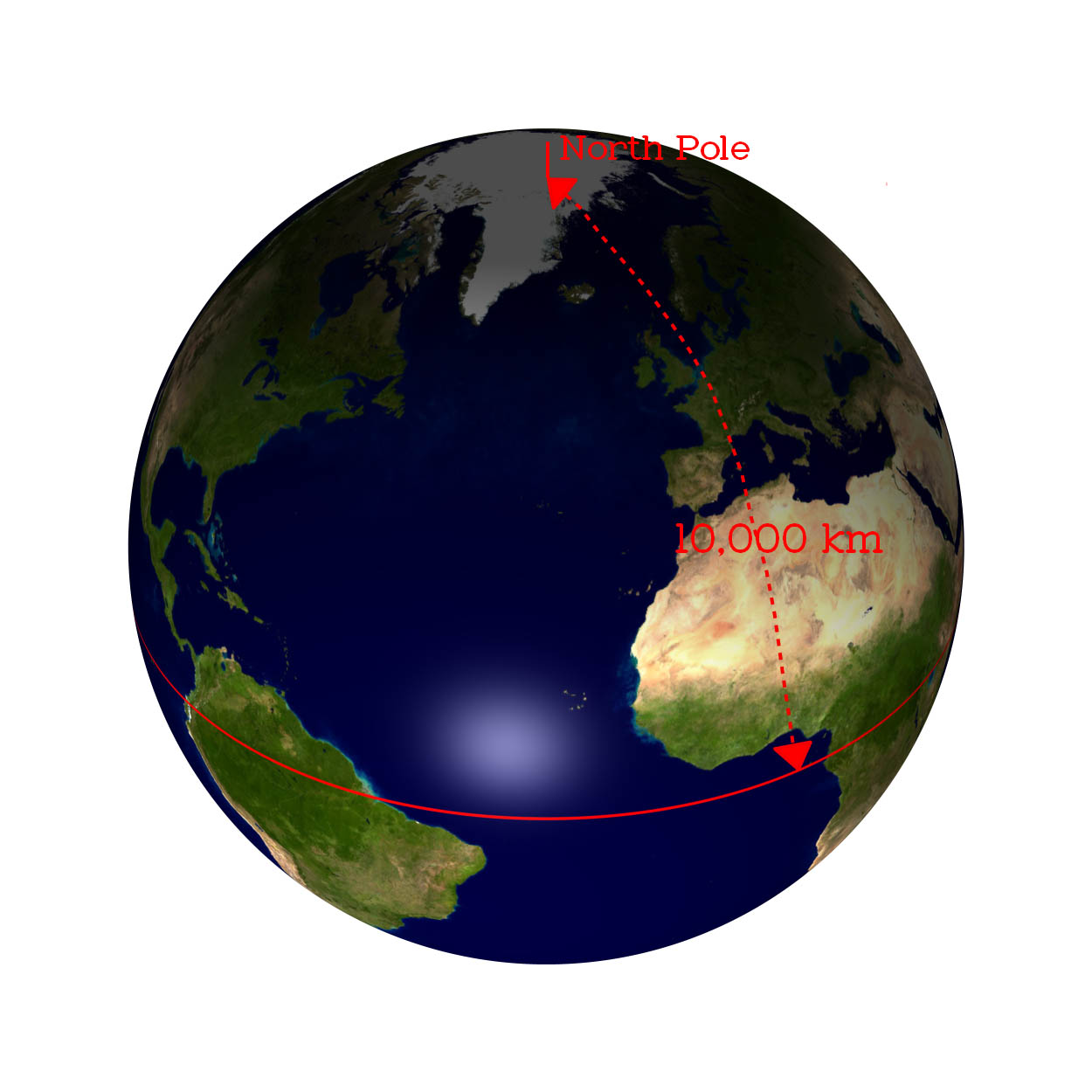