The Netherlands Helsinki Committee (NHC) organized on 26 and 27 March a gathering of the participants of Matra Rule of Law Training Programme (Matra RoLT) in Belgrade.

The Bureau’s employees, Naina Čuturić Knežević and Anđelika Durutović, who had participated in 2017 in Matra training programmes – “Integrity of Civil Servants” and “Freedom of the Media”, presented the results achieved by the Bureau of Metrology in these areas.

The meeting which took place in Belgrade was opened by the ambassador of the Netherlands to Serbia and Montenegro, Henk van der Dool, who underlined that the “fundamental goal of the Western Balkans countries was to strengthen the rule of law and that the Government of the Netherlands was committed to the EU enlargement process”.

At the plenary session presentations were also given by Marc Jorna from the European Commission, Rick Lawson, Professor of European Human Rights Law at Leiden University and Pepijn Gerrits, Executive Director of the Netherlands Helsinki Committee (NHC).

The participants of the Matra Training Programme have had an opportunity to attend the workshops in different areas of the rule of law in the field of personal leadership in the rule of law and the European Union laws regulating the spread and control of misinformation in all types of media.

The Belgrade meeting was attended by Matra Training Programme from Albania, Bosnia and Herzegovina, Montenegro, Kosovo, Macedonia and Serbia.

The Netherlands Helsinki Committee (NHC) organizes Matra Training Programmes in cooperation with the Leiden University and the Hague Academy for Local Governance (THA). 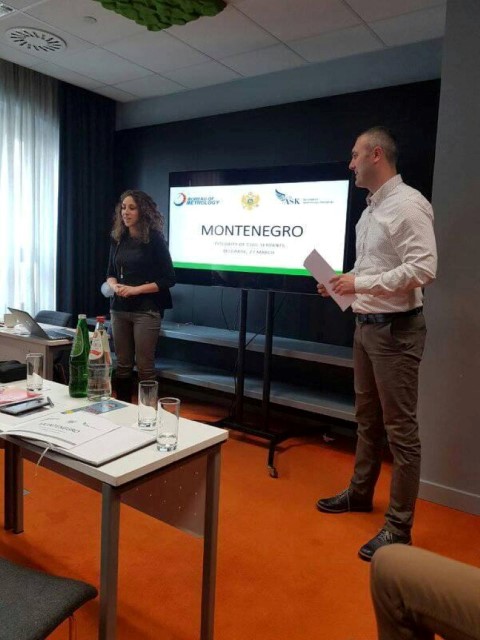 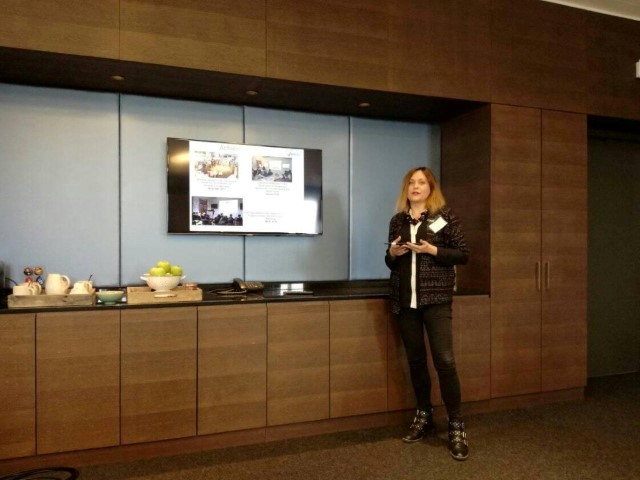 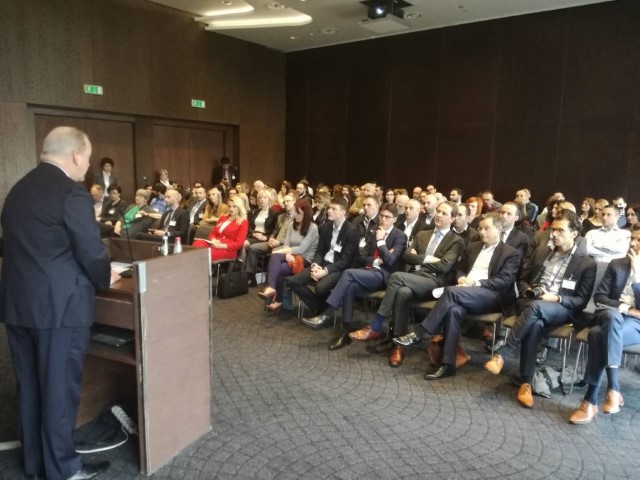