Representative of the Bureau of Metrology Jovana Vukoslavovic attended an on-line preparatory workshop of the TC-EM & EMN SEG “European Metrology Network on Smart Electricity Grids” within the project calls for 2021 of the European Partnership on Metrology (EURAMET), which was organized on 12 and 13 January 2021.

During the workshop, the representative of the Swiss NMI METAS Markus Zeier presented the Green Deal project calls, their normative and research potential for 2021. As pointed out, it is expected for fourteen Green Deal projects to be proposed, and seven will be selected. Average contribution of EU per selected project will be approximately 3 million euros.

Criteria for selection of potential research topics (PRT), as explained, are clearly indicated metrological need, probability of the European Metrology Community to efficiently respond to the mentioned needs, as well as the importance of impact on the stakeholders.

Representative of the German NMI PTB Michael Hilbert presented the PRT named “Efficiency and Loss Measurement for e-mobility”. The main goal of the project is development of a metrology infrastructure for system efficiency and loss measurement for e-mobility systems from electric vehicle charging station to the wheels of the electric vehicle. NMIs should, accordingly, provide metrological infrastructure which will enable correct billing for the entire system and all necessary e-mobility components, such as charging stations, DC-DC and frequency converters in electric vehicles and infrastructure, battery modules, and the like.

As mentioned, potential ‘work packages” within the project would refer to enabling traceable measuring techniques, such as metering in the charging device at AC and DC, as well as new calibration techniques to measure electrical power generated by distorted currents waveforms ((harmonics up to tens of kHz) and rectangular voltage waveforms (harmonics up to 100 kHz or more). In addition, the “work packages” would also refer to traceable metering and billing of battery charging and discharging with respect to SoH, SoC, SoS, temperature and distorted waveforms.

Representative of the British NMI NPL Deborah Ritzmann spoke about a PRT named “Grid measurements to enable wide-scale renewable electricity generation”. Goals of that project refer to metrology for frequency stability and metrology for voltage stability, i.e. measurement of short circuit capacity, as well as detection of insecure system dynamics.

System strength measurement, as pointed out, requires continuous impedance measurement, i.e. development of reference instrumentation and methods for lab and in situ calibration. One of the project’s goals is also metrology to increase renewables hosting capacity, i.e. monitoring of high frequency. Transmission and distribution system operators, manufacturers of power grid monitoring and control equipment would be this project’s stakeholders.

Stefan Essmann from PTB presented a PRT idea whose main goal is development of a metrology infrastructure for electrochemical storage.

Also, the following ideas were presented: “Non-conventional substations which supply DC railway and tram systems”, “HVDC losses”, and “Characterization of Instrument Transformers for AC and DC grids up to 36 kV and up to 150 kHz”.

We remind that the ideas for the “Green Deal 2021” project calls are based on the fields such as electro mobility efficiency (Electric Vehicle Charging Stations), electrical grids, electrochemical storage (batteries, fuel cells, and electrolyzers, and energy efficiency. 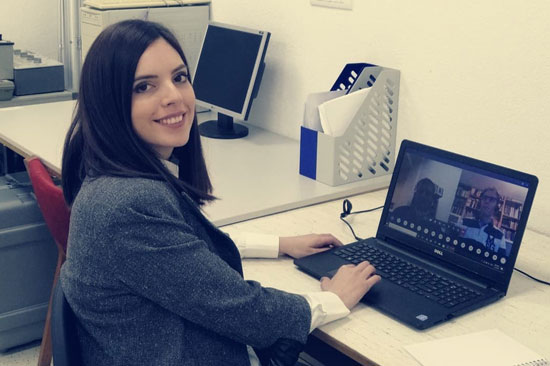 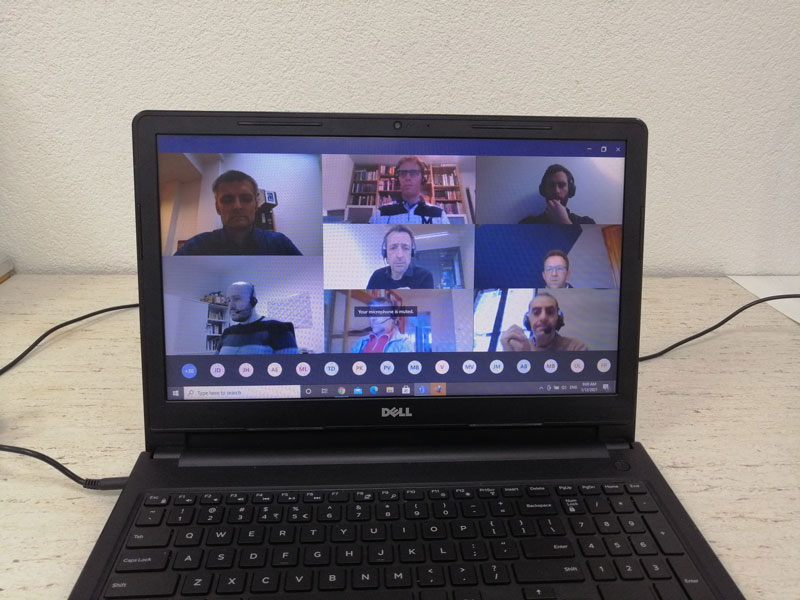