The Bureau of Metrology has been ensuring credibility and trust in the system of measurement in Montenegro for 12 years already. As a center of an effective metrology system, the Bureau’s 12 years of work were marked by improvement of services in the field of scientific, legal and industrial metrology and the control of precious metal articles.

After the adoption of the Law on Ratification of the Metre Convention on 29 December 2017, Montenegro and the Bureau of Metrology, as the National Metrology Institute, were granted a full membership to the International Bureau of Weights and Measures (BIPM).

By joining the BIPM, Montenegro became the 59th full member of this organization, which will enable it to participate in decision making at the highest, global level in the field of metrology.

Based on the good results that the Bureau achieved in interlaboratory comparisons, a total of 23 calibration and measurement capabilities (CMC) have been published in the field of thermometry, volume and length so far.

The publication of the best calibration and measurement capabilities (CMC) in the database of the International Bureau of Weights and Measures (BIPM KCDB) has given an international recognition to the calibration certificate issued by the Bureau of Metrology.

Since the Bureau of Metrology is responsible for the system of legal units of measurement in Montenegro, numerous activities have also been performed with a view to promoting the redefined units of the International System of Units (SI), namely, kilogram, ampere, kelvin and mole.

By opening new laboratories, participating in international projects and continuously providing training for its employees in the near future, the Bureau of Metrology will remain a center of a reliable, internationally recognized metrology system that fosters competitiveness and innovation. 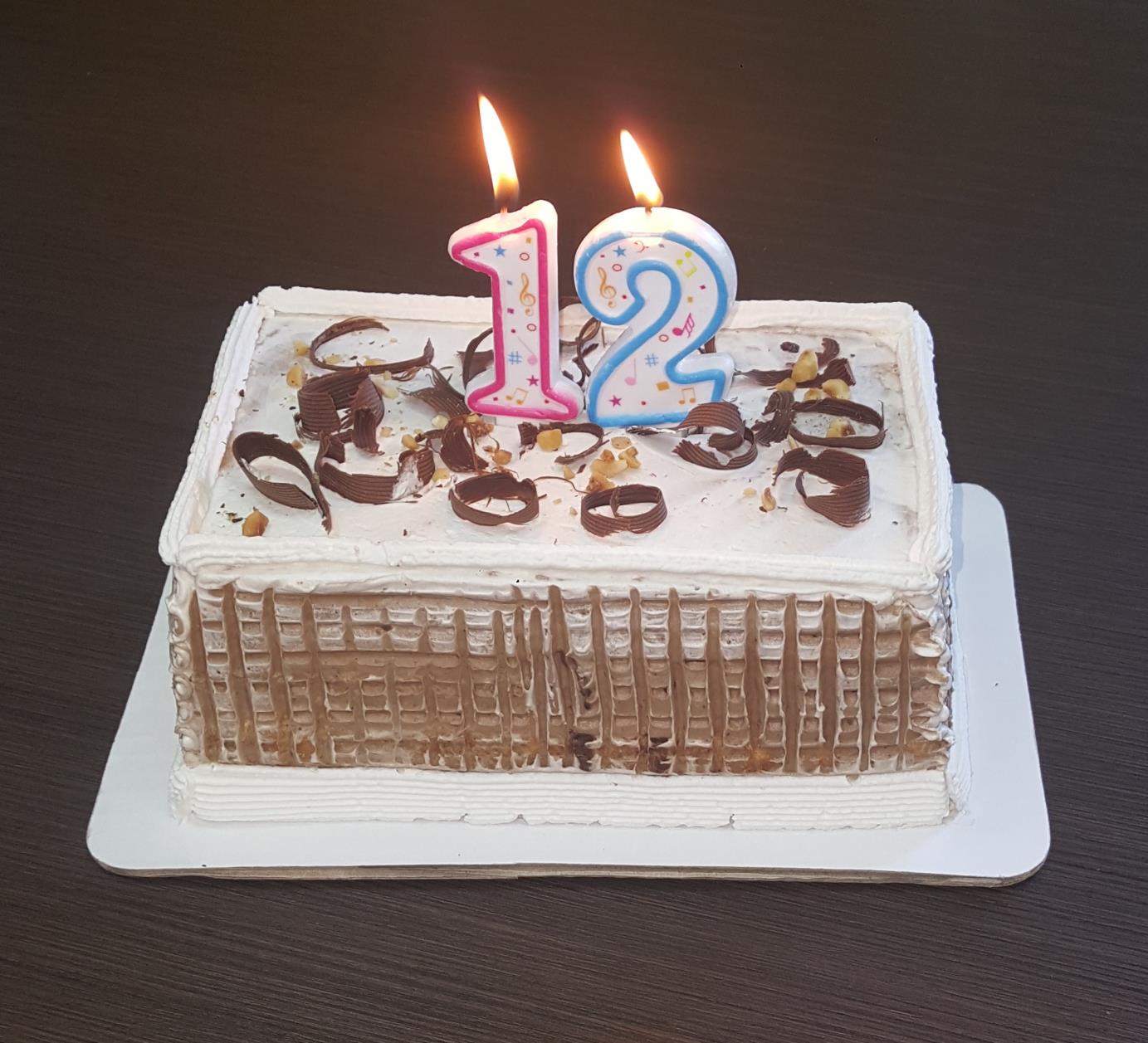 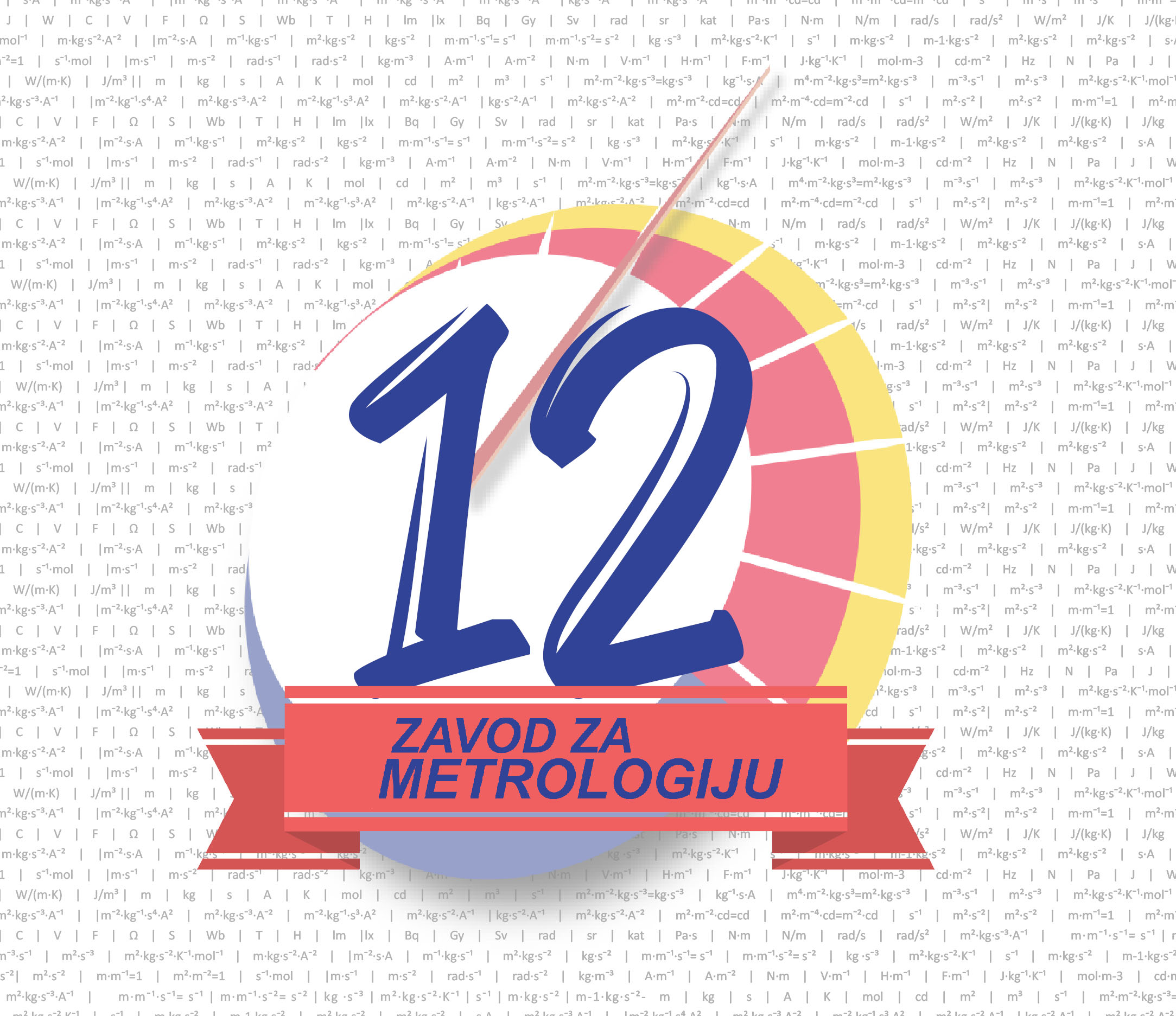